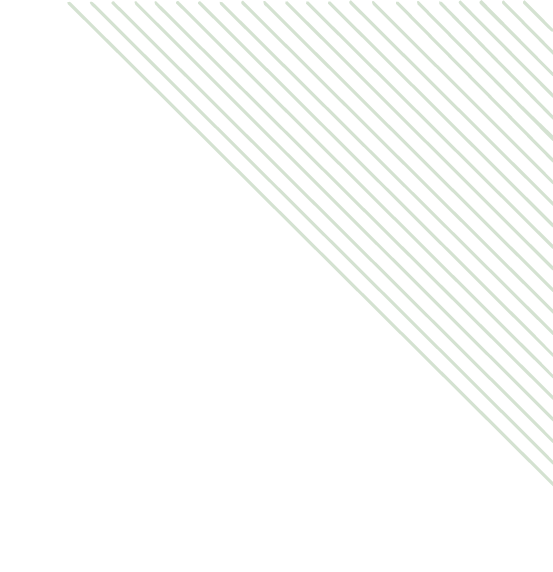 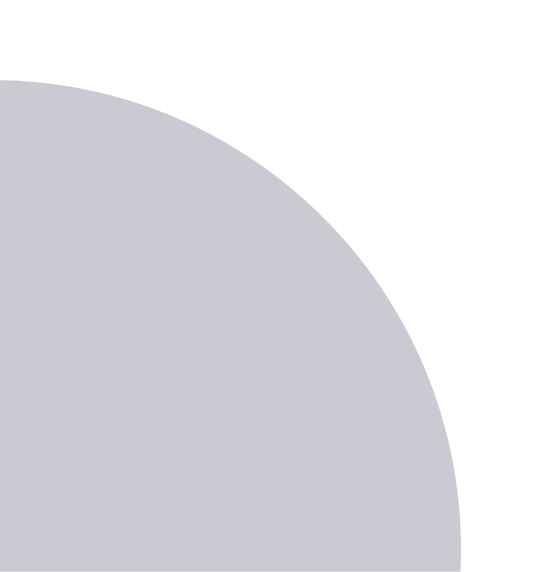 Judy* is 75 and has been told by her GP that she should consider moving to an aged care residential aged care facility as her increasing breathlessness and fatigue are impacting her ability to take care of herself. Judy has Chronic Obstructive Airway Disease, Osteoarthritis and Heart Disease. As a post war immigrant from Poland, English is Judy’s second language.  She lives alone with her 3 beloved cats and is supported by visits from her two daughters, Sally* who lives locally and Joanna* who lives interstate. Her daughters often disagree over the best way to support Judy and at best have a historically distrustful relationship with Aged Care Providers after a failed respite experience where Judy experienced a fall.

Judy loves her independence, eating small meals and returning the plate to the fridge for later. Sally worries about Judy getting sick as often the food she finds in the fridge is well out of date. Joanna feels it’s more important for Judy to enjoy her meals in small and frequent amounts and doesn’t feel the hygiene of the food is a real risk. Both daughters worry about Judy tripping over her cats and would like Judy to rehome them. Judy used to grow her own vegetables but has stopped same because she can no longer safely navigate the uneven footpath in her back garden.

A local Care Provider was asked to visit Judy and assess her for placement. Judy’s daughter Sally was in attendance and Joanna asked to be updated. Rachel* the Care Manager arrived to attend the assessment and noted that although the garden was overgrown and the house untidy, Judy was in clean clothes, well-groomed and in good spirits.

Rachel explained to Judy that she would attend the assessment on an iPad and proceeded to take her through the ExSitu process. Sally was surprised to see her mother engage in the online card sorting process with Rachel taking notes about Judy’s values.

Judy’s documented values were easily extracted due to the supportive user experience associated with the ExSitu online app and Judy expressed that she wanted to remain in her own home and to keep her cats as they were now old and wouldn’t cope with rehoming. Judy said she was frightened of being in a care facility as she wouldn’t be able to eat what she wanted when she wanted. Judy wrote that after the war she and her husband were very poor, often going days without a meal and that she liked to make her pension last. Judy commented that although she couldn’t get around like she used to, that she enjoyed walking around her small house and that she had furniture in the rooms to lean on for support when she became breathless.

Rachel helped Judy complete the ExSitu Hierarchy of Values and Advance Care Directive and commented that Judy may be better suited to a Home-Care Package. With clearly documented values from ExSitu it was possible to tailor a package to support Judy’s needs and values while reassuring her daughters that she would be safe.

The granular insights in Judy’s own words from ExSitu became the foundation of Judy’s home care package. A ramp with support bars was built to the garden area and support for shopping and cleaning meant that Judy could continue to cook as she chose with monitoring and advice on food safety. Brighter automatic lighting was installed in Judy’s home so that she could see her cats as she walked, and an iPad was organised so that Judy could talk with both daughters via video call more regularly. Judy also began to enjoy social outings to the local Polish club, something she could now do with this assistance of a care worker.

So What Happened Later ?

Judy continued to live for 3 years supported by her home care package. As her condition deteriorated her daughters again were approached to consider residential care. Although they knew that Judy had previously wanted to live at home they also saw that she was now more frail, leaving home less and not enjoying the things she once did.

Bruce* a Care Manager was recommended by her home care provider and he encouraged Judy to again document her values via ExSitu. Judy commented that after her cats passed away last year, that she felt less motivated to get out of bed, that her pain and shortness of breath were overwhelming and that more than anything she just wanted to feel safe.

Judy was admitted to a Residential Aged Care facility the following week and the notes from ExSitu went directly to the Providers platform providing the values based framework for all forthcoming assessments. Because of the insights in Judy’s own words, she was admitted to a pet friendly facility. She enjoyed Pet therapy and daily small meals including traditional Polish foods as well as multicultural days serving a variety of international food once a week. Her pain and breathlessness were managed, and she stated she felt safe.

Judy’s daughters gave evidence to the visiting accreditation agency about how through ExSitu the Aged Care Provider was able to truly understand what their mother valued and that they also felt more comfortable supporting her decisions as she became frailer.

How ExSitu Made a Difference to Judy

-Easily captured granular insights about values that could translate directly to care outcomes.

-Allowed Judy to express her thoughts in her own words which gave greater insights than traditional short form assessments.

-Uncovered opportunities and activities that were suitable for HCP

-Brought Alignment between Judy’s daughters who found out details about their mothers values that they had previously not understood.

-Was able to reflect the changes in Judy’s values as her circumstances changed.

-Allowed Aged Care Provider to have a broad understanding of Judy during onboarding and admission.

-Evidence of Judy’s will, needs and preferences in her own words

-A clear and complete Advance Care Plan on admission.

-Staff in both the home care and residential care environment had a thorough understanding of Judy on admission and made her feel welcome, safe and comfortable.

-The comments Judy entered during the card sorting process clearly indicated she had capacity and was making supported decisions free of undue influence.

* This case study is based on the experiences of several individuals and gives an up-close example in real world context of the benefits of ExSitu. Any resemblance to an individual or organisation is coincidental.

Would you like to see how the platform works?

You can book a demo here

April Creed and Rebecca Glover are the Co-Founders of ExSitu

Our Spring Sale Has Started

You can see how this popup was set up in our step-by-step guide: https://wppopupmaker.com/guides/auto-opening-announcement-popups/